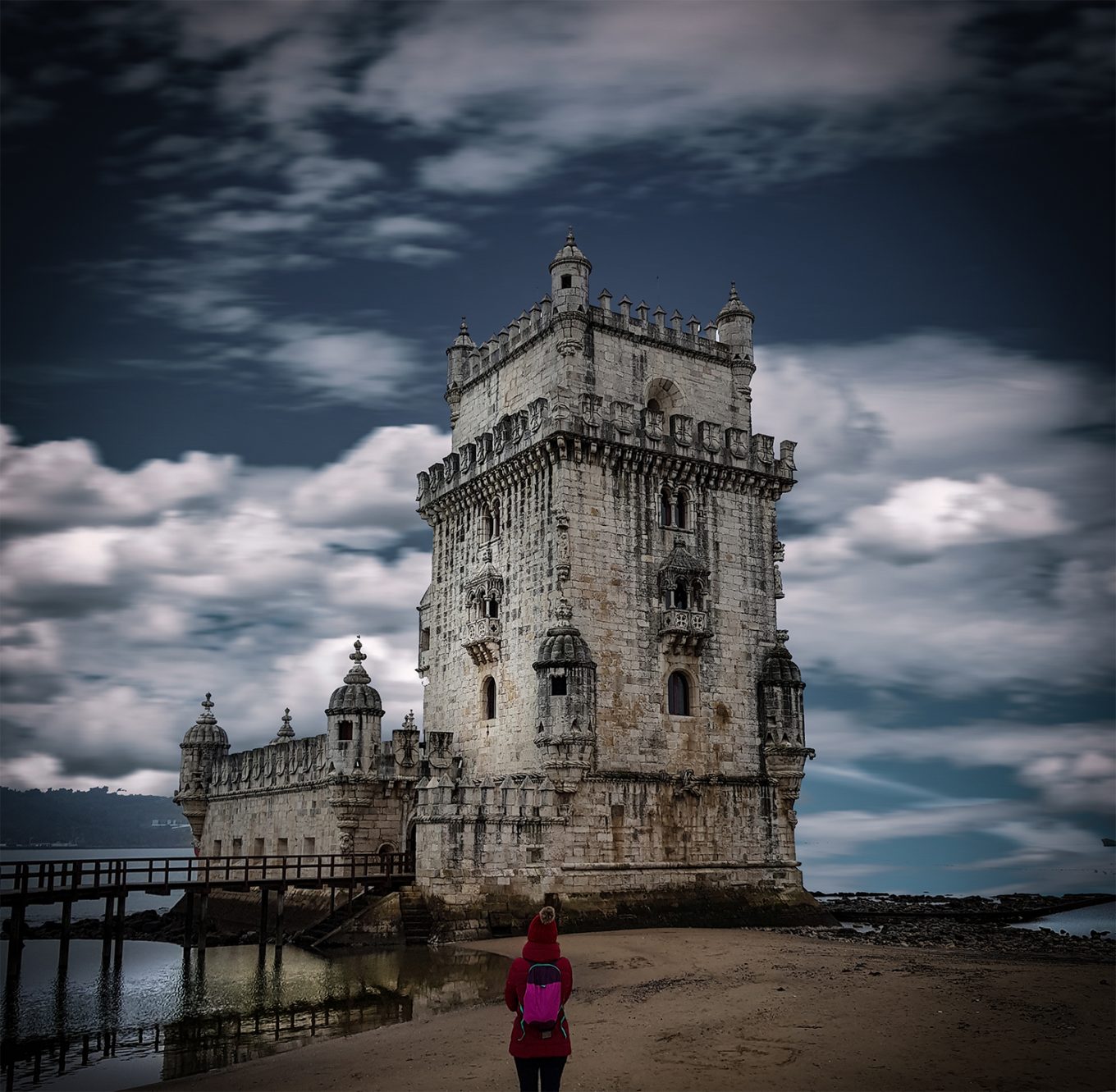 November. Sometimes it rains, sometimes not. But this year it’s almost the same because we are in Lisbon. You could say that’s no matter, rain is rain. But, I can assure you, here something is different. Perhaps for the sea, for the bridges, for the people. I don’t know, but it seems always summer when you come to this part of Europe. I’m talking about Lisbon, a city in which anyone could be free to explore the deep sense of the ocean.

I want to start talking about the first place I’ve met when I came to visit this beautiful city. My apartment was in the historical center nearby Plaza do Comercio. This city is full of apartments like this, in the last few years, the mass-tourism has changed completely the urban structure of the center. For this reason, accommodation and transports have changed very quickly, in order to accept many tourists as possible. The houses occupied by inhabitants now are destined to receive tourists from all over the world, especially from Europe- to discover the Fado Atmosphere and to learn more about this Ancient fallen Emperor.

Chiado is one of the most traditional neighborhoods in Lisbon. It develops nearby the main plaza, Largo do Chiado. Artists, poets, intellectuals attended this square to share their ideas and to enjoy the time together. The sense of openness is palpable, we can find Antonio Ribeiro and Fernando Pessoa statues and many theatres such as Teatro da Trindade, e il Teatro São Carlos, the only Opera Theatre in all the Portugal.

Baixa is the heart of the city of Lisbon. It consists of intersections of roads and it ends in Placa do Commercio. The ocean is the perfect landscape and you can find a lot of restaurants by both the sides of the square and many shops in which you could take some gadgets. Around this plaza, there are many buildings built in the neoclassical style after the earthquake in 1755.

In the district of Belèm, on the other side of the river, there are three of the most important monuments of Lisbon. I’m talking about The Belèm Tower, the San Jeronimo’s Abbey and the Monument of the Discoveries. This district rises on the western side of Lisbon and it’s a famous museum district. Visiting San Jeronimo’s Abbey it’s a pleasure to discover all the history of Portugal compared to the most important events in the world during the same centuries. I lost myself reading these interesting boards! I highly recommend them.

About the food, we can say lots of things. The first one to visit is the Ribeira Market. A medium open food market near the Barrio Alto, in which you can taste typical Portuguese dishes and some international food. Inside the Market, it’s also possible to buy gadgets and typical food as a souvenir such as canned sardines or Porto wines.

PART OF YOUR WORLD from The Little Mermeid_violin cover

"It cannot be doubted that each of us can only see

Back to school!!! Tornare a scuola è sempre diffi